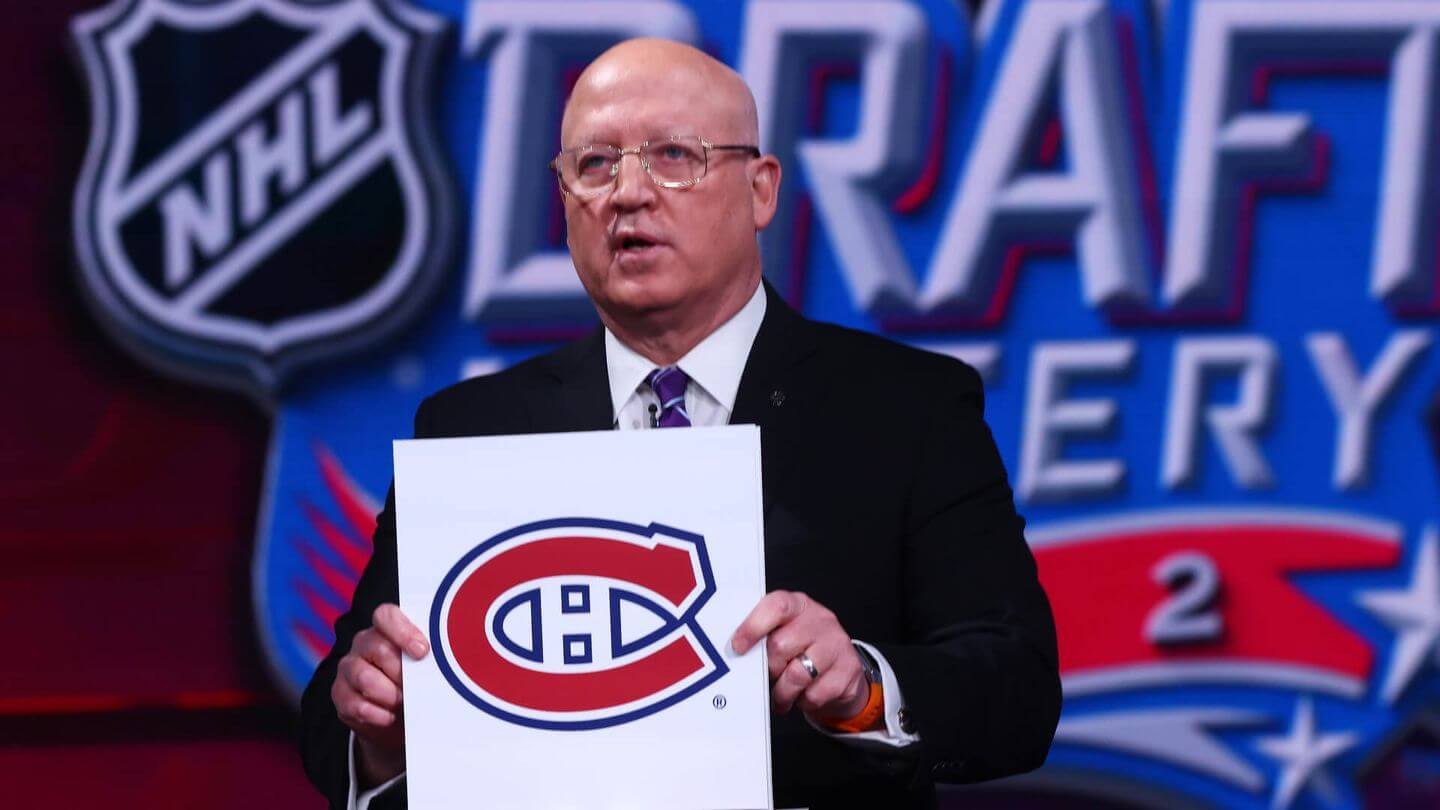 The Ducks have never won the NHL Draft lottery. It’s possible the miracle will happen this year but slim and none have a better chance than them.

Sitting in 10th place, Anaheim has a 3.5% chance of winning. So there is a chance. These are the results where the Ducks could land in tonight’s proceedings. They could draft first, second, third or 10th, 11th or 12th.

If they stay at No. 10 or defy the odds and take the big leap forward, they’ll be in position to have a top-10 pick for the fourth year in a row. So far, they’ve used the previous three selections to take Trevor Zegras, Jamie Drysdale and Mason McTavish. Not bad considering the three could be central to their current rebuilding efforts.

The Ducks faithful have come to not expect the unexpected, especially when the team sat in the No. 2 hole last year and managed to drop a spot. The result could still be fine as the 19-year-old McTavish scored on his NHL debut in October and is currently tearing up the OHL playoffs.

In a draft year where the No. 1 overall consensus pick isn’t seen as the one that will change a franchise, Ducks fans might be okay with another less-than-desired lottery finish. Plus, they either have to look for better players now or think (coughttankingcough) about what it will take to get Connor Bedard next year.

Is it still a good time to refinance your home?