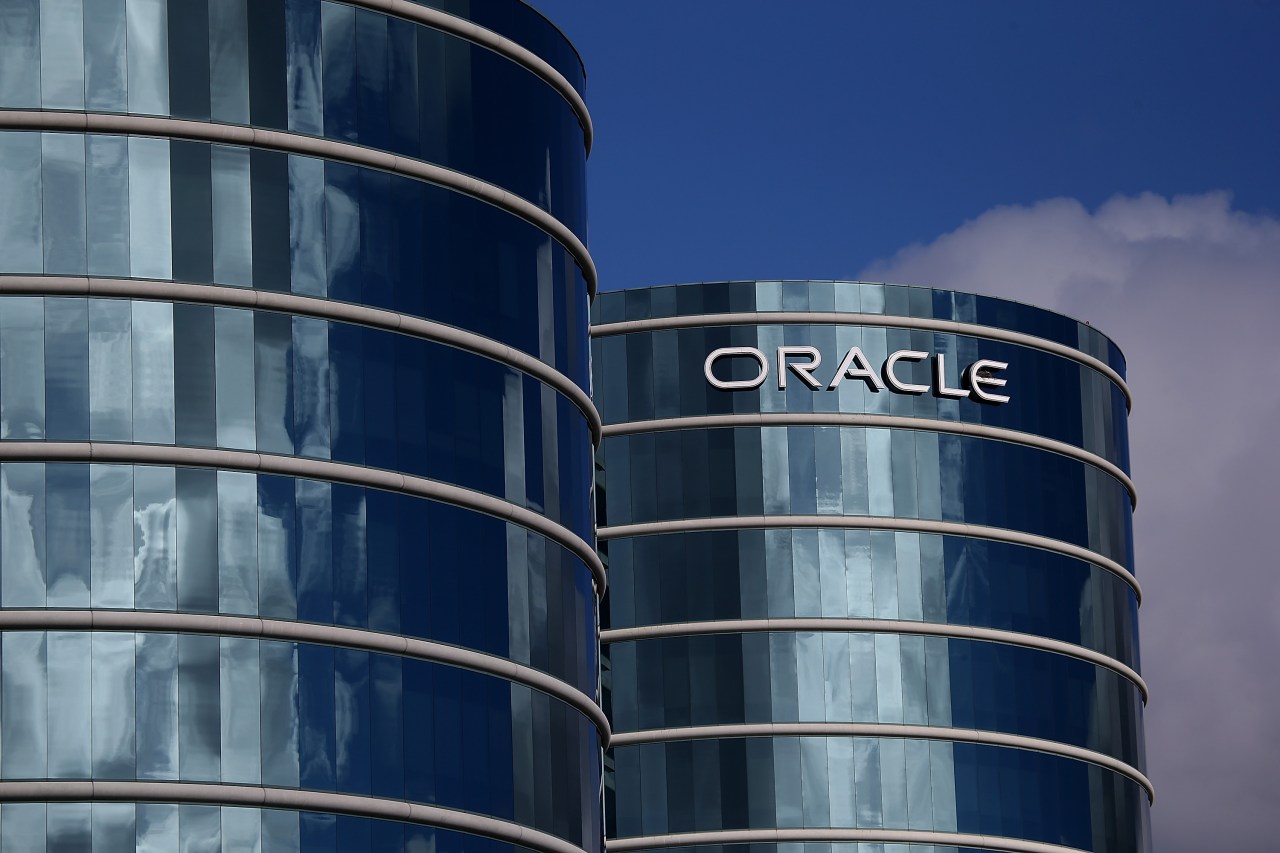 Businesses are leaving California fast, study finds. Here is where they go

SAN FRANCISCO (KRON) – California-based businesses are leaving the state at an accelerated pace this year, according to a report from the Hoover Institution at Stanford University.

The report, released in August 2021, says California has already lost a total of 74 headquarters in the first six months of the year.

Compare that to the total of 62 companies known to have moved from California in all of 2020, and it’s no wonder the Hoover Institution calls it a “serious loss.”

A mansion and a teardown: what does a million dollars bring you in Texas vs California

Oracle and Hewlett Packard are among the Fortune 500 tech companies to relocate their respective headquarters out of California, both opting for Texas.

The researchers used data not only from the start of the pandemic, but data going back to 2018 to illustrate the three-year exodus.

From January 2018 to June 2021, the San Francisco Bay Area accounted for five of California’s 10 counties with the most business departures.

Startup hotspot San Francisco topped the list – just behind Los Angeles – with a total of 47 companies lost over that three-year period.

According to the Hoover Institution, these migrations from the Bay Area “reflect high-tech companies […] opting for cheaper locations not only to control business costs, but also to attract workers who want to avoid living in super-expensive Silicon Valley or San Francisco. “

Where are they moving to?

The Lone Star State won 114 of 265 known California companies that moved their headquarters between January 2018 and June 2021. But Texas has been a prime relocation option for at least a decade, according to the report.

According to the Hoover Institution, Tennessee was the most attractive place after Texas. However, the state only won 25 companies, compared to 114 that found homes in Texas.

Some of the companies that moved from California to Texas in 2021 are in the The California Policy Center’s “Book of Exodus”.

Neighboring western states round out the top five resettlement destinations: Arizona, Nevada, and Colorado. The researchers attribute their rankings in part to the short, convenient flights from California.

San Francisco could offer cash incentives not to commit a crime

Why California is considered “bad for business”

The report cites a 2021 survey by Chief Executive magazine, in which CEOs in the United States revealed what they value most when choosing a site for their corporate headquarters, respectively:

High taxes in California are largely to blame. The Hoover Institution cites the Tax Foundation for an explanation:

“If taxes take more of the profit, that cost is passed on to consumers (via higher prices), employees (via lower wages or fewer jobs) or shareholders (via dividends or lower stock value), or a combination of the above. Thus, a state with lower tax costs will be more attractive for business investment and more likely to experience economic growth. ”

Jared Walczak and Janelle Cammenga of the Tax Foundation

The report also says California is the most regulated state in the country. This makes it difficult for companies to comply with all the rules applied by its 518 state agencies, boards and commissions.

Read the full Hoover Institution report for other reasons attributed to the reasons why companies are leaving California.