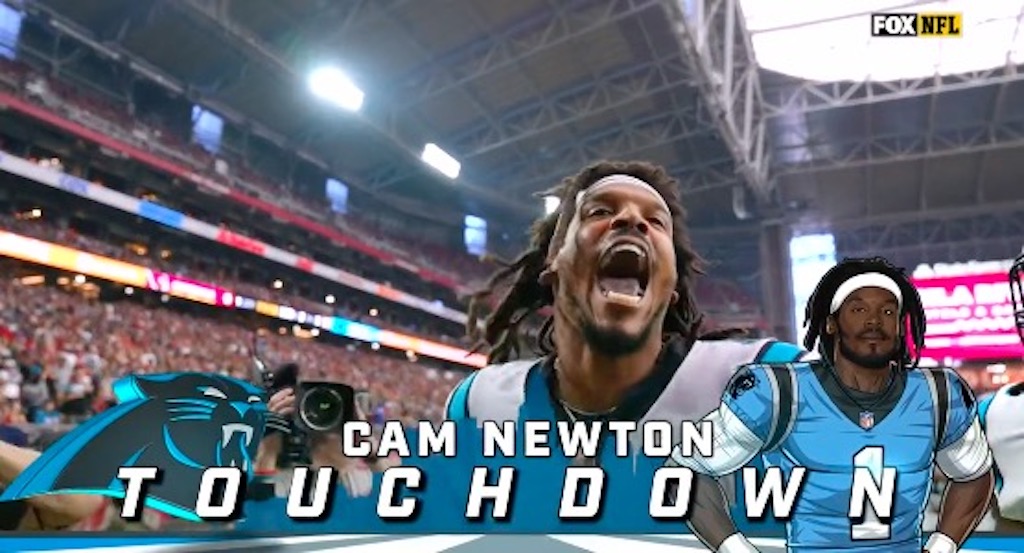 Cam Newton yells “I AM BACK!” After TD turned into a funny meme


Cam Newton made a triumphant return to the NFL on Sunday when he played for the Carolina Panthers for the first time since resigning with his former team on Thursday and helped them secure a victory over the Cardinals in Arizona.

It was great to see Newton, who was cut off by the Patriots before the start of the season, return to the field making plays and having fun. He had a lot of fun after his first TD when he ripped off his helmet and shouted “I’M BAAAACK! “

Here is the TD:

CAM NEWTON IS BACK.