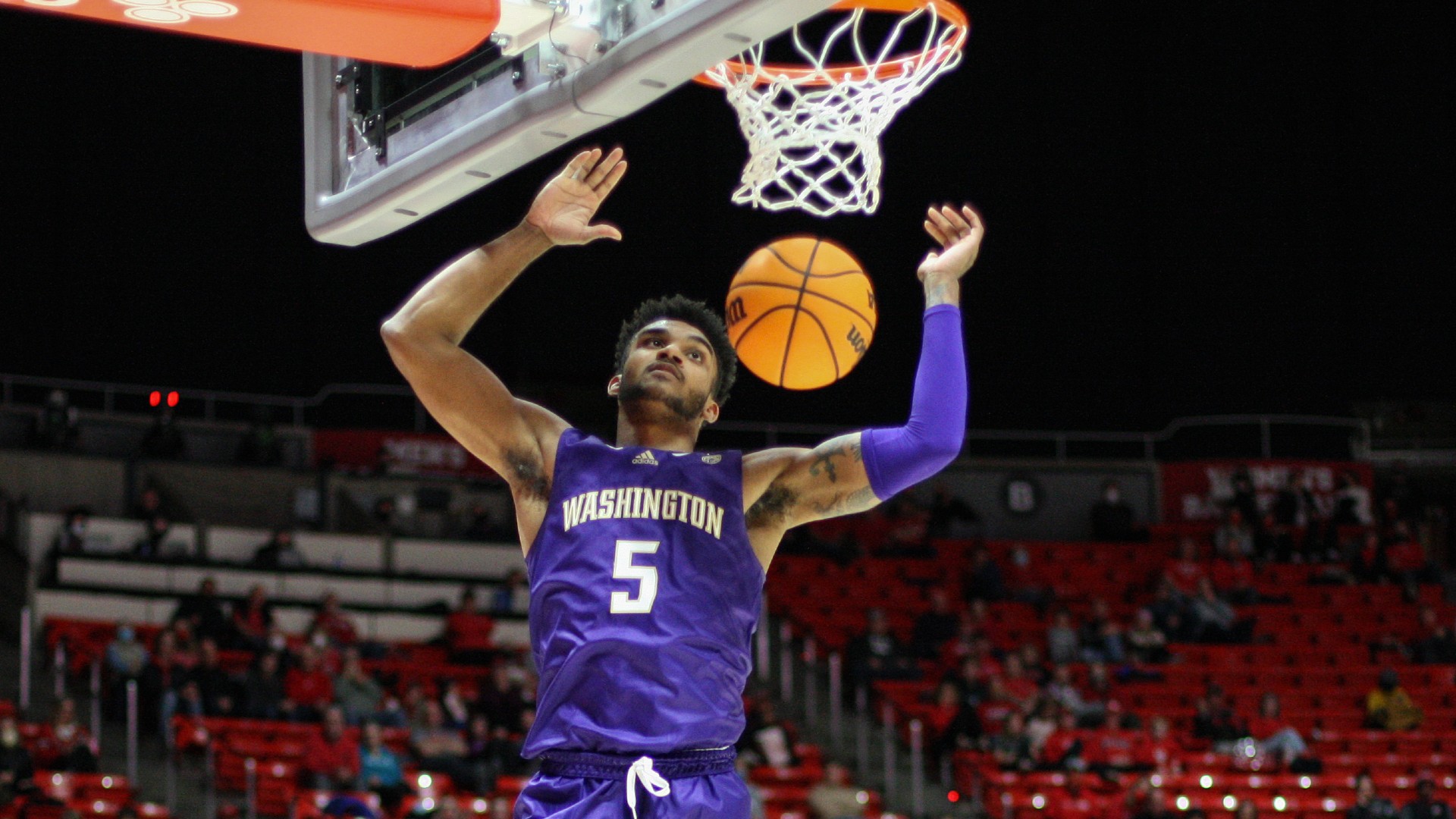 The Pac-12 is back to its old ways. The “Champions Conference” is, once again, an ironic self-proclaimed title (we love you, Bill Walton).

After a mini two-year windfall, the Pac-12 was “relegated” to the toilet among the elites of the power conference. Sunday’s morning showdown between Colorado and Washington features two culprits responsible for the league’s subtle demise.

Devoid of any maestro point guard McKinley Wright IV, the Buffaloes have had a hard time in 2022. An overall record of 10-3 and a conference record 2-1 don’t tell the whole story, which is illuminated by the Buffs 3 -8 record against the spread.

Washington, well, that’s been a special kind of trouble. The â€œFire Mike Hopkinsâ€ choir is nodding loud and clear as the Huskies have already given up games against players like Northern Illinois, Winthrop and Utah Valley at home.

However, the Huskies showed resilience on Thursday when they wiped out a double-digit second-half deficit to stun Utah in Salt Lake City.

It’s rare to see a Pac-12 team go 2v2 on the ever-dreaded back-to-back mountain trip, so can the Huskies pull off the unthinkable?

In addition to last Thursday’s upheaval in Utah – marking Washington’s first conference victory of the season – UW competed admirably in Tucson against the dreaded Arizona Wildcats. It took a superhero effort from former U of A transfer Terrell Brown Jr., who has been a one-man-band for Hopkins this season.

No other key contributor has an O rating over 100, by KenPom, a dreadful collection of the Huskies’ offensive efficiency.

The defense is better, but not without flaws. Hopkins, a longtime understudy for Jim Boeheim and his 2-3 zone tutelage, can’t seem to put his finger on what structural defensive identity to employ.

He has lost some confidence in the patent zone and swinging defensive strategies leave UW in no man’s land far too often.

â€œBoyle Ballâ€ is alive and well in Boulder. Under Tad Boyle’s regime, the Buffs are notoriously physical at both ends of the field.

The competence is however lagging behind, in particular on the perimeter. CU’s frontline is loaded, led by NBA prospect Jabari Walker and anchored by beefy veteran Evan Battey.

This massive double can go with any frontcourt in the conference, but their backcourt counterparts have failed to keep their end of the bargain.

Keeshawn Barthelemy performed admirably in Wright’s place, but he’s more of a supporting actor than someone who takes a lead role. Fellow guard KJ Simpson has been erratic – as are most freshman pointers – but he still finds his way at this point.

This imbalance in the list makes Colorado easy to spot and plan. The obvious opposite solution – as we’ve witnessed countless times this year – is to stuff the paint and monopolize the airspace of the Big Buffs, while daring the guards to fight you from the outside.

Hopkins has been under fire this year, and rightly so, but he deserves credit for a well-timed and well-calculated maneuver in the game on Thursday against Utah.

Early in the second half he knocked out the zone and became a full man, which coincided with the initial build-up that propelled the Huskies to victory.

Against Colorado, on the second leg of that rigorous mountain trip, this area can come in handy.

Hopkins uses his bench sparingly this season, which may require a heavy dose of zonal defense to conserve the energy of his starters late in the game. The elevation will surely take its toll, but this area could be the neutralization mechanism that keeps buffs from moving away.

CU might have a field day on the offensive glass, but whenever you can force Colorado to be a jump shooting team, you’ve given yourself a chance. Take the Huskies with the points.

How would you rate this article?