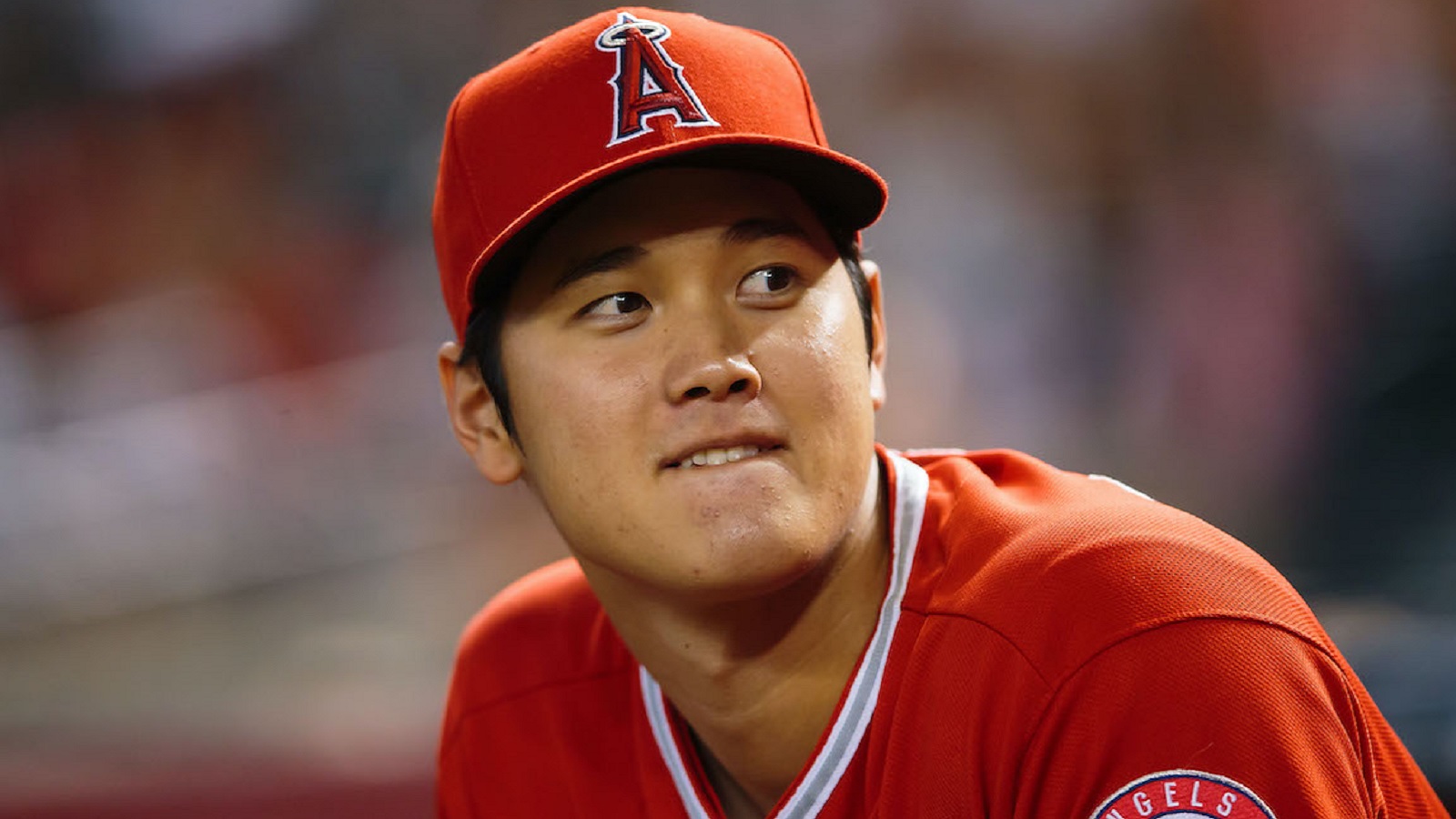 Houston Astros manager Dusty Baker has to deal with Shohei Ohtani a lot, with Ohtani playing for an AL West rival. This led to a healthy respect developing between the two.

On Tuesday, Baker revealed the classy gesture Ohtani shows him when the Astros and Angels face off. Ohtani makes it a point to nod to Baker before his first appearance on the board of each game — then, Baker joked, he hits a home run.

Dusty Baker on Shohei Ohtani: “I admire him. He nods at me every time he’s at bat, then he hits a home run. I was like, hey man, stop nodding at me because I have to nod back. He’s a gentleman and you appreciate a gentlemanly competitor. pic.twitter.com/YC9DzWcYHf

“He nods to me every time he’s first at bat, and then he hits a home run,” Baker said. “I was like, ‘hey man, stop nodding at me because I have to nod back.’ He’s a gentleman and you appreciate a gentlemanly competitor.

No one at the All-Star Game had a bad thing to say about Ohtani. He’s a great player and he seems like a good guy too. Sure, he’s a serious contender, and even that showed in the All-Star Game. For him, acknowledging someone of Baker’s stature in the game shows how much his respect for the game also comes into play.

With Roe gone, Arizonans rally to demand their rights