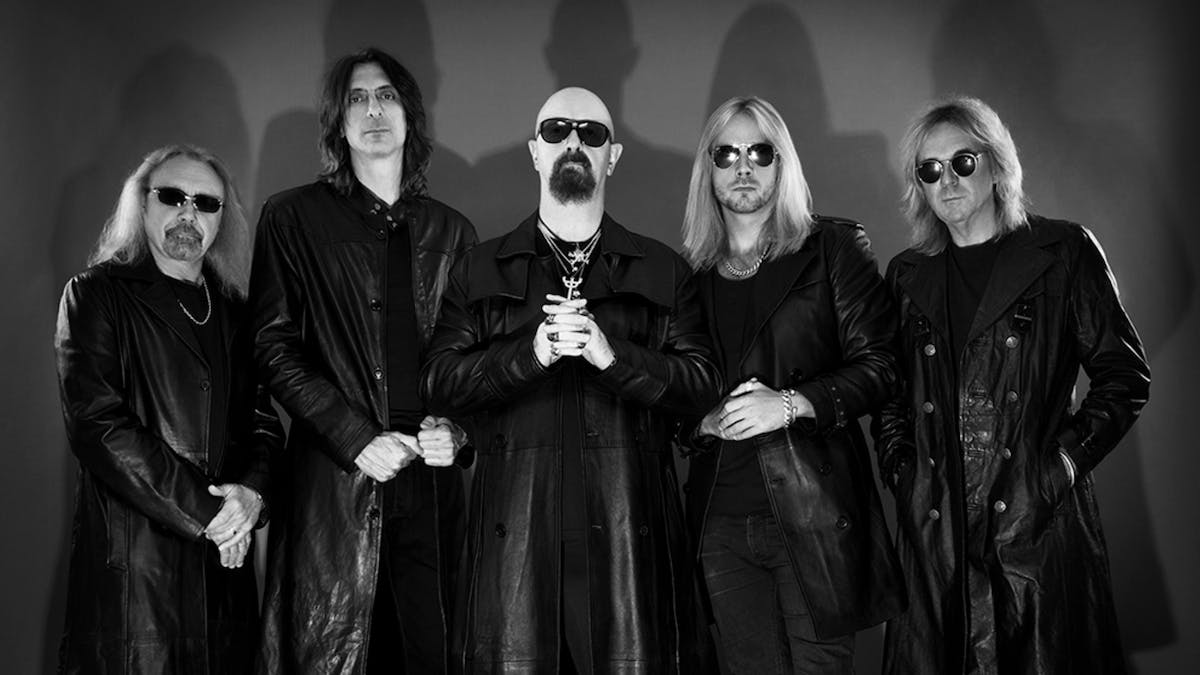 
Judas Priest has announced new dates for the US and Canadian leg of their 50 Heavy Metal Years Tour for this fall. COVID the delays obviously mean the tour title has turned hostile to people who love precise math, but that is offset by the addition of war-loving Swedish metalheads Sabaton to the bill.

“Defend the faith of heavy metal for 50 years, the priest is back! says frontman Rob Halford, while guitarist Glenn Tipton adds, In addition to this, you need to know more about it.“It’s time to don the leather and nails and deploy the Priest Machine! “

Read it: 13 of the greatest metal songs of a band’s late career

The priests used their downtime constructively, working on the follow-up to 2018the Firepower album by.

The group will also headline the Bloodstock Festival in the UK in August. 15.

Full dates for US and Canada are below. Check the individual concerts for Sabaton…