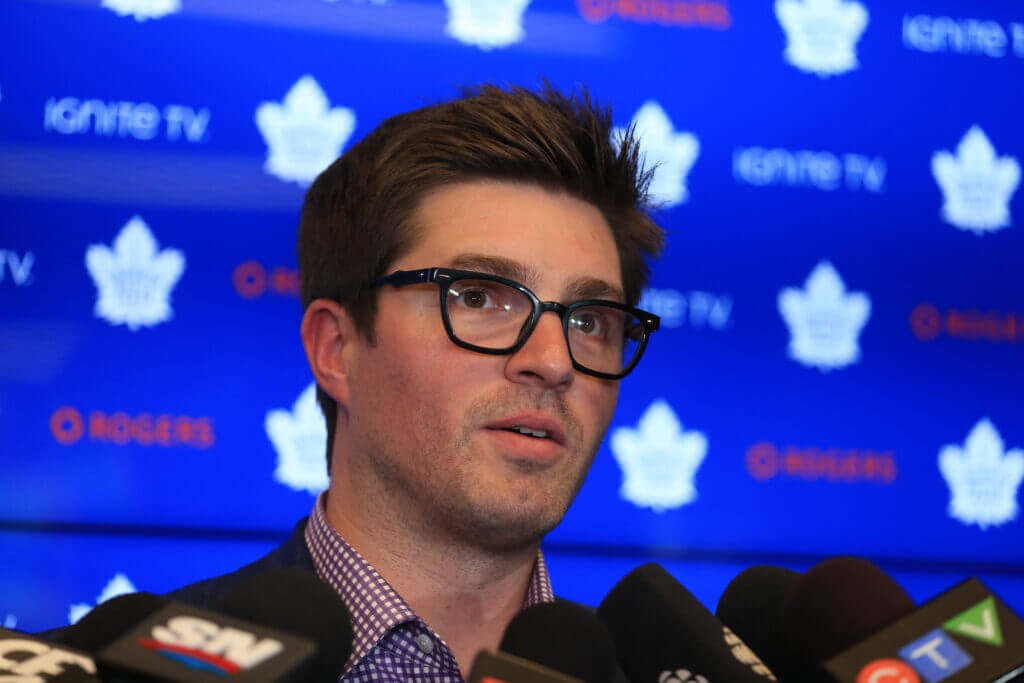 During his annual mid-season media meeting on Sunday afternoon, Leafs general manager Kyle Dubas stressed that he wanted to take a closer look at his team – in its entirety – before going into negotiation mode for March 21 deadline.

“We haven’t had a stretch yet with the squad we thought we had when we started,” Dubas said. “I would like to give our team a chance to ride as built, if we can get there.”

This is admittedly wishful thinking on the part of the Leafs general manager.

Shortly before Ilya Mikheyev finally made his debut in December, Mitch Marner suffered a shoulder injury. Then, when Marner came back, Ondrej Kase got injured. Then protocol struck for Marner and Pierre Engvall. Then Kase and Justin Holl. Then Jake Muzzin suffered a concussion.

Like any team, the Leafs will have the chance to see all parties working together, as intended, at all times.

Without saying exactly, Dubas has more or less confirmed that the Leafs will approach the trade deadline as aggressively as ever – whether to solve this apparent need at the back or to solidify any other weaknesses that arise in the weeks. to come, whether because of injuries or bad play.

Last season, Dubas made waves when he answered with a simple “yes” when it came to the team’s willingness to trade a top prospect.