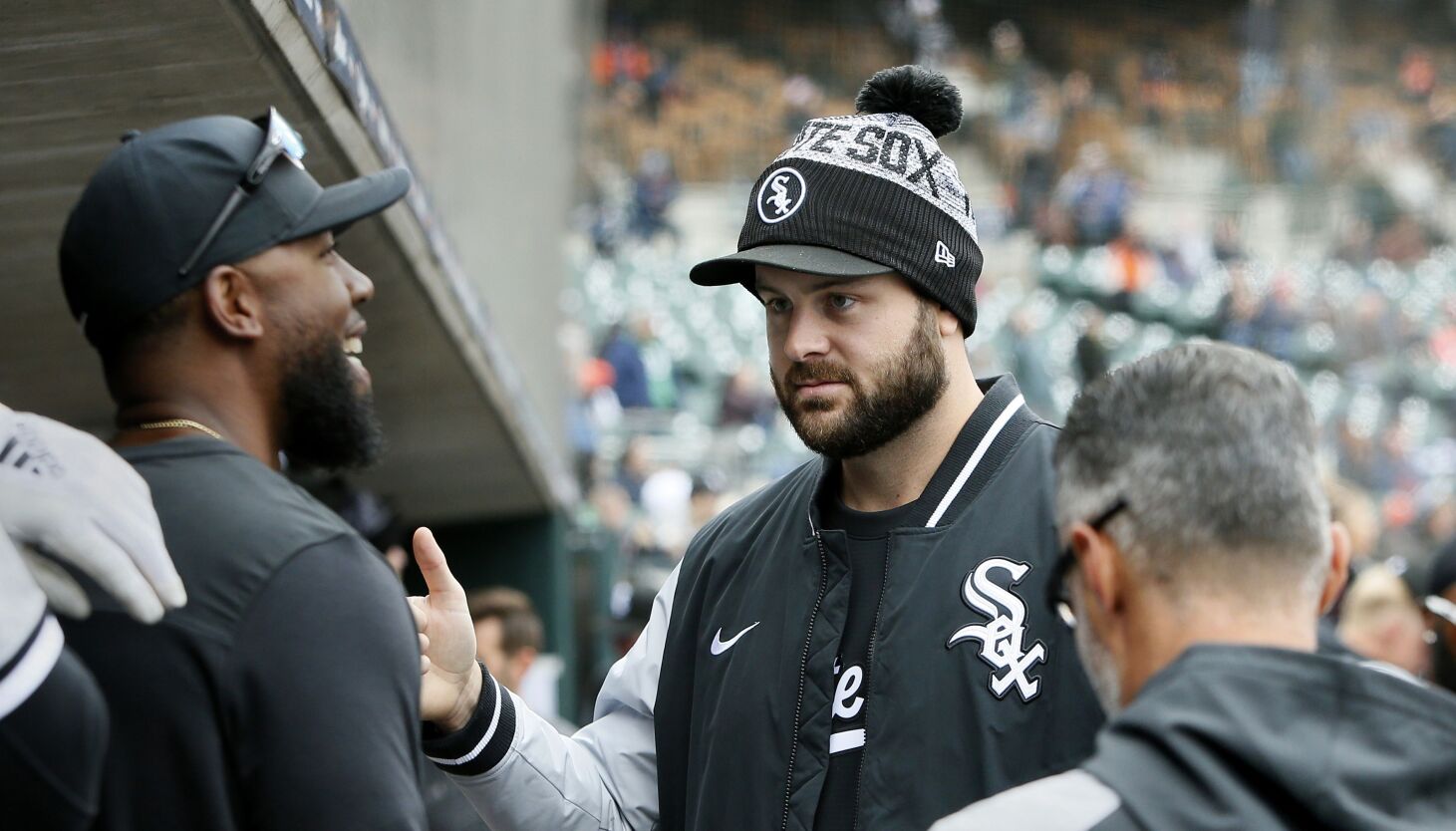 CLEVELAND — While the White Sox and Guardians were postponed for a second straight day due to inclement weather, the day was not a complete wash for the Sox.

Right-hander Lucas Giolito tested his lower abdominal tension in a mock game at the team’s practice complex in Glendale, Ariz., on Tuesday, and assuming the Opening Day starter comes out 100% , he has a chance to pitch for the Sox as of Sunday.

And one of the hitters who faced Giolito was outfielder AJ Pollock, who was testing his right hamstring. Pollock could be ready to come off the injured list and join the Sox on Friday when they open a weekend series against the Minnesota Twins, manager Tony La Russa said. Decide for yourself if Pollock hitting a brace against Giolito is a result that’s good for the Sox.

Either way, the best result is that both players could be back soon for a team that has weathered a wave of injuries going 6-3 in its first three series.

“What I like the most is that it is clear that we are in competition and the three games that we lost, we had a chance to win,” said La Russa.

“We play with our heart and with our guts. I always give credit to the other side, they try to win too. We’re like in a survivor mode without some of these guys, but we’re surviving.

Giolito, who pitched four scoreless innings before quitting the opener against the Tigers and landing on the disabled list four days later, reportedly pitched with his normal speed and looked ready on Tuesday. He was going to pitch at Progressive Field on Tuesday but was persuaded to avoid the cold and go to Glendale where it was 98 degrees. After Tuesday’s game was called, La Russa was “eagerly awaiting” news on how the outing went for Giolito, who was up for three innings.

“It depends on how he feels today,” said La Russa who sounded upbeat while saying the earliest Giolito could return would be on a normal five-day rotation starting Tuesday. “But he is there. We have quality guys watching it. He’s a veteran, he knows how he feels.

The weather was also improving Wednesday for a back-to-back doubleheader (1:10 p.m., NBCSCH, 10:00 a.m.) to make up for Tuesday’s postponement. Sox left-hander Dallas Keuchel will face Cleveland right-hander Shane Bieber in Game 1, and right-hander Jimmy Lambert will start for the Sox against right-hander Triston McKenzie in Game 2. In the final game of the series, it’s Zach Plesac for the Guardians against Dylan Stop Thursday.

Monday’s game was canceled due to snow and cold. There was no precipitation in the area on Tuesday, but temperatures were in the upper 30s with winds of 20 to 30 mph off Lake Erie. The expected high was 42 degrees with wind chills in the 20s.

“And the pitch in places, the grass is a bit precarious and as it gets colder with the wind here, it’s going to get slippery, it’s going to be a bit dangerous,” La Russa said. “[Cleveland manager] Sponge [Francona] and I both agreed, it’s not smart and the ref agreed.

Outfielder Adam Haseley will arrive from Triple-A Charlotte as the 29th additional player for the doubleheader. With 10 relief pitchers all fully rested for at least two days, and with outfielder Eloy Jimenez still a little sore after injuring his ankle last Wednesday, an extra outfielder made the most sense, La Russa said.

REMARK: Veteran right-hander Johnny Cueto, who pitched in Arizona, is heading to Charlotte where he is expected to start pitching for the Triple-A Knights soon.