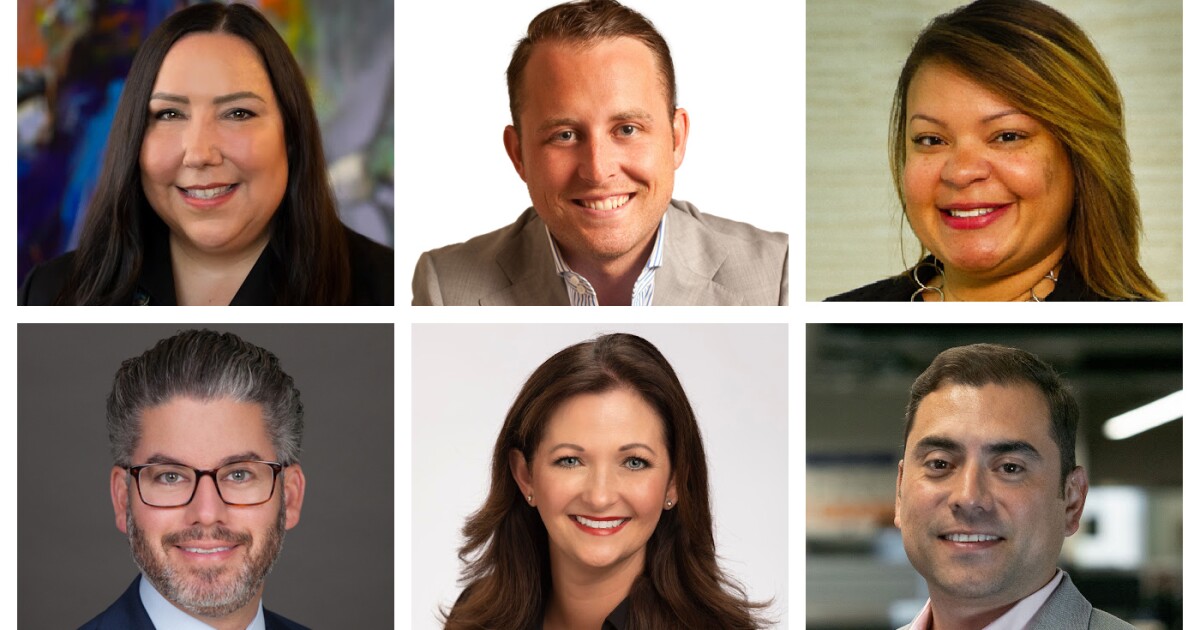 “With sustained activity for agency and government lending and increasing demand for non-agency loans, the strategic realignments we are making will allow us to support any lender’s origination strategy,” said Paul Anselmo, CEO of Evolve Mortgage Services.

Gregg Meyer, Tim Anderson and Mark Hughes will lead the new units. Evolve’s current chairman, Gregg Meyer, who joined the company in 2008, has been appointed chairman of arrangements, and he will be responsible for developing tools to make out-of-agency arrangements as effective as Fannie Mae loans and Freddie Mac.

A leader in digital mortgages for over 30 years, Anderson previously worked at Evolve from 2007-2010 and takes on the chairmanship of the eMortgage unit, having joined the company earlier this summer as eMortgage Strategy Director. The company recently increased its digital capabilities with the acquisition of E-Notary Seal and announced the addition of remote online notary services for loan modifications to its offers.

Hughes, who has been with Evolve as Managing Director since early 2020, will become President of Capital Markets. He will lead the Company’s closed loan review services for all products and clients, including third party reviews for securitization.