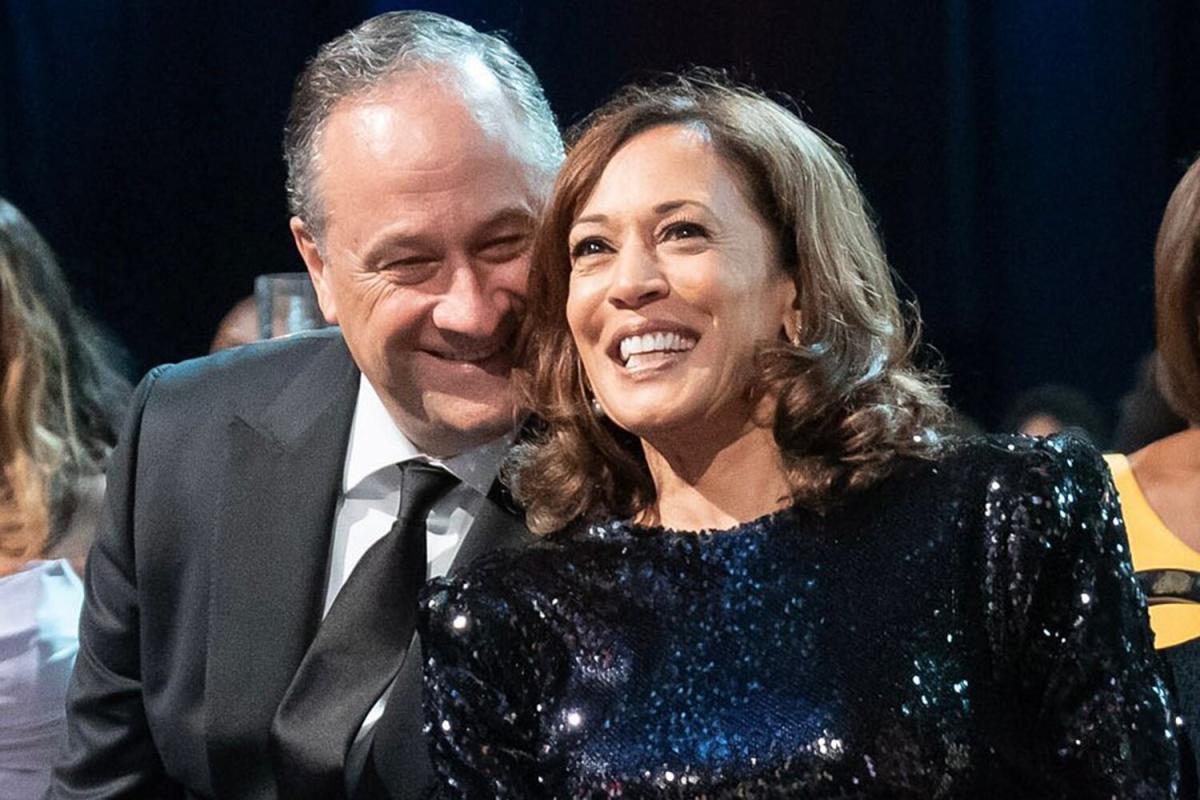 On VP Kamala Harris’ 58th birthday, Second Gentleman vows to be ‘always’ by her side

Just a week after the VP wished her husband a happy 58th birthday, the second gentleman returned the gesture.

Doug Emhoff posted a sweet birthday tribute to his wife, Vice President Kamala Harris, on her 58th birthday on Thursday.

“Happy birthday to my amazing wife and the love of my life,” he captioned a photo of himself appearing to admire her as she smiles at an event. “I will always be by your side. I love you, Kamala. ❤”

Last Thursday, when Emhoff himself turned 58, Harris posted a love message to him online, saying, “Happy birthday to my best friend. Love you, Dougie.” The post included a cheerful photo of the two walking hand-in-hand through a room full of news cameras.

On August 22, Harris and Emhoff celebrated their eighth wedding anniversary. They met in 2013 on a blind date, when Harris was California’s attorney general, and married the following year.

“What an adventure the past eight years have been,” Emhoff previously wrote to Harris in honor of their anniversary, alongside a photo of the two standing in front of the vice presidential flags. “Through it all, you have loved and supported me and our family with everything you have. Life is better with you by my side.”

Never miss a story – subscribe to Free PEOPLE Daily Newsletter to stay up to date on the best that PEOPLE has to offer.

During the second couple’s marriage, a lot changed — and quickly — leading them to make history together in more ways than one.

The University of Arizona will exhibit photographs by Linda McCartney | app