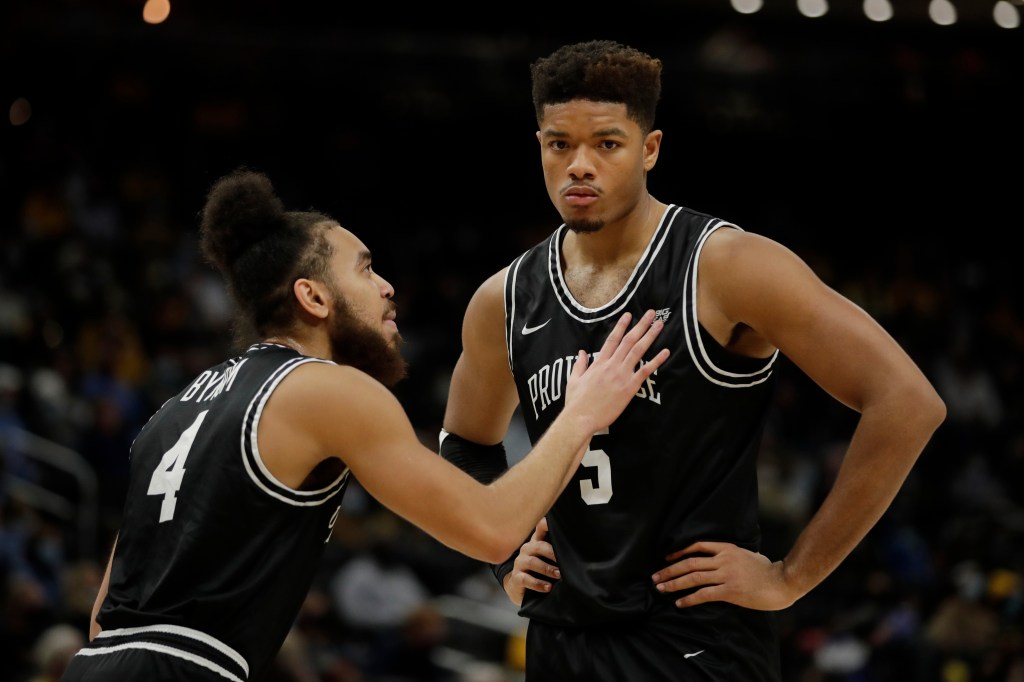 Providence takes a surprising beating, now faces a critical week to stay in the rankings

Editor’s Note: Herald sports reporter Steve Hewitt is a voter in the Associated Press’s Top 25 College Basketball Player poll. Each week until the end of the season, he will be writing a column providing analysis and thoughts on his poll.

Providence was going to lose again at some point, but maybe not like this.

After winning eight straight games – putting them in 14th place in my Top 25 poll last week – the Friars traveled to Wisconsin last Tuesday to face a starving Marquette team and received a 32-point beating, the worst loss ever from the Ed Cooley era, which began in 2011.

Starting goalie AJ ​​Reeves was absent – and will miss a lot of time with a finger injury – but that was no excuse for PC’s embarrassing performance. It was an inexcusable no-show and sort of a red flag for a senior squad that is way better than this demo.

“I didn’t expect a veteran team, with the harsh environments we’ve played in, to behave this way,” Cooley said.

To their credit, the Brethren responded on Saturday with a win over St. John’s, keeping them in the Top 25 this week – # 22 in my poll and # 23 in the AP. As I wrote last week, I still think PC, at 14-2, has a solid CV despite some questioning of a few of their wins. And I think last week’s loss to Marquette is an anomaly.

But the Friars will have to earn it this week if they are to stay in the Top 25, with a tilt on the road against a tough team from Creighton on Tuesday before returning home against UConn, who they beat in Storrs last month. One loss this week, and they’ll likely be out of the Top 25 next Monday.

Baylor remained at No.1 for a fifth straight week, and the undefeated Bears appear to be in a class of their own right now. Twelve of last week’s top 25 teams suffered loss, including seven to unranked teams, causing a lot of movement. Auburn, who has won 11 in a row, may have been the biggest beneficiary, as the Tigers moved up to No.4 this week.

Alabama dropped my poll but still sits at No. 24 in the AP poll despite an abysmal loss to Missouri, who came in with a 6-7 record. The Tide certainly has some good wins on their resume – including Gonzaga, Houston and Tennessee – but that is offset by bad losses to Iona, Davidson and Missouri. They are not in the Top 25 right now, in my opinion. Which means they’ll likely beat Auburn on Tuesday, obviously.