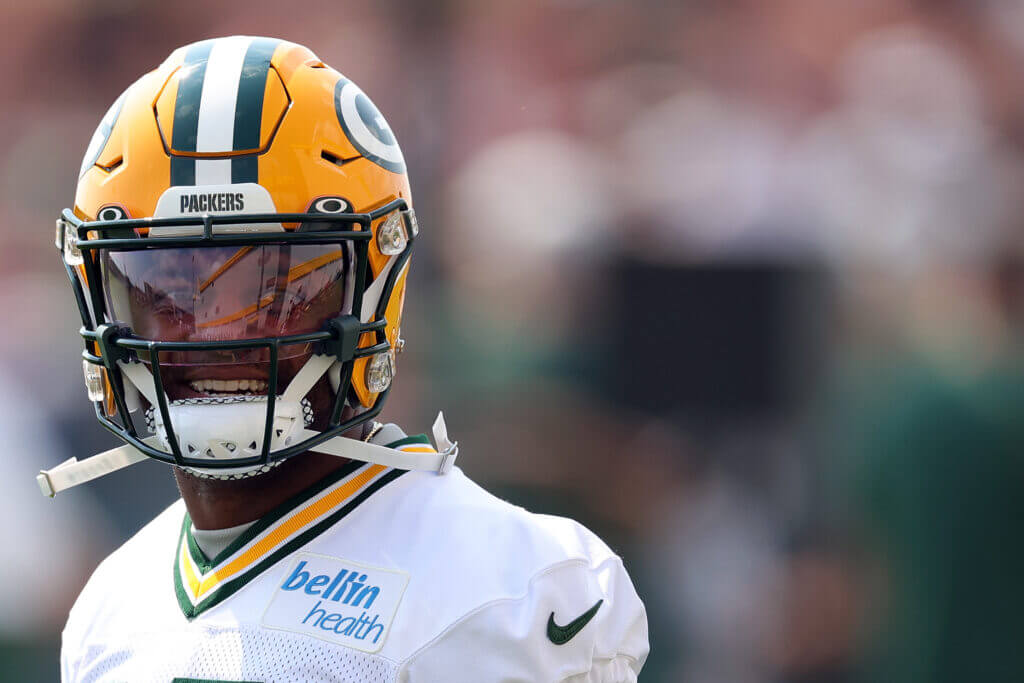 One check against irrational ADPs in fantasy football is to follow the money.

I take the annual salary figures of OverTheCap and see where notable veterans rank in salary rankings versus where they rank in their jobs by fantastic writers. I’m not saying that’s the key to the answer. But if a wide receiver, for example, is ranked 20th in salary but 51st in fantastic ADP, you have to ask yourself, “Why? Is it because the team is just plain stupid and wants to burn the money from the cap unnecessarily? Or do they think more of the player than we do? And in the end, isn’t what the team thinks about the player the most exploitable thing about our fake game?

Another thing I will do is compare the players who are supposed to compete for a position or share it and see how their salaries line up. When one of them is on a rookie contract, his salary doesn’t matter. But if a player on a new team is paid very poorly on a deal that has just started, why do we expect that team to give the player an expensive role? Conversely, if a player is supposed to be a replacement but gets some starting money, well, he might be likely to start.

So let’s start with the quarterback. There are positional battles where following the money, like some Fantasy Football Woodward and Bernstein, can maybe light up our crystal balls.

Teddy Bridgewater ($ 11.5million) vs. Drew Lock: Bridgewater is QB35 last week (44 draft) in NFFC. He is QB16 in salary. We have Lock on a rookie contract, so his salary doesn’t matter. This battle is considered a tossup. There are a few style-of-play clues that favor Bridgewater, which is less prone to errors considering the Broncos are a very solid team outside of the QB position.