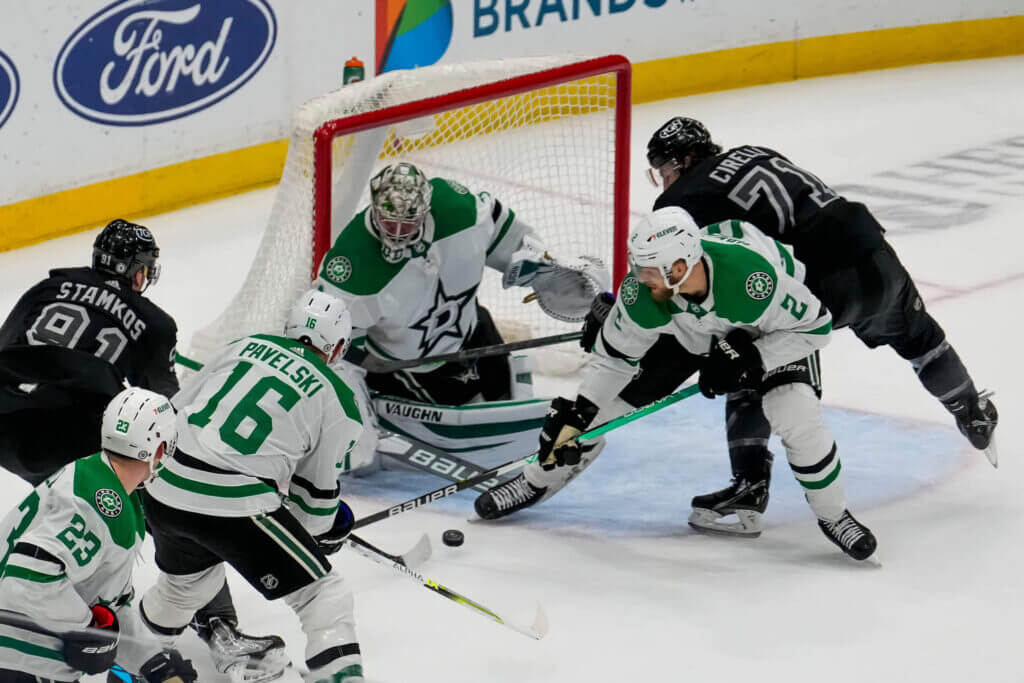 The NHL is a results-driven business. Wins and losses are what it’s all about, which is why the Stars’ two-game trip to Florida was so unsettling.

The Stars went 0-2-0 against the Panthers and Lightning on Friday and Saturday. The two losses, however, aren’t the troubling part. The Stars’ road record this season, combined with the caliber of the Panthers and Lightning, would suggest the Stars would lose those two games. Most troubling is that in a results-driven company, the conversation was no longer focused on results.

After Friday’s loss to the Panthers, Stars head coach Rick Bowness openly questioned the competitiveness of his team, a team so full of veterans that it’s the NHL’s oldest roster. Saturday morning, before the Stars faced the Lightning, Bowness said if he had had the luxury of removing a few healthy players, he would have. He then clarified that it wouldn’t be rotational depth players but “a few guys who’ve been here, and it would have come as a shock to them.”

“Maybe that’s what they need to wake up some of these guys,” Bowness said. “I don’t know. It would have been a good option to do it. It would have definitely caught the attention of the team.

There is no doubt that such a decision would attract the attention of not only the team, but also anyone watching on the outside. Case in point: Bowness demoted