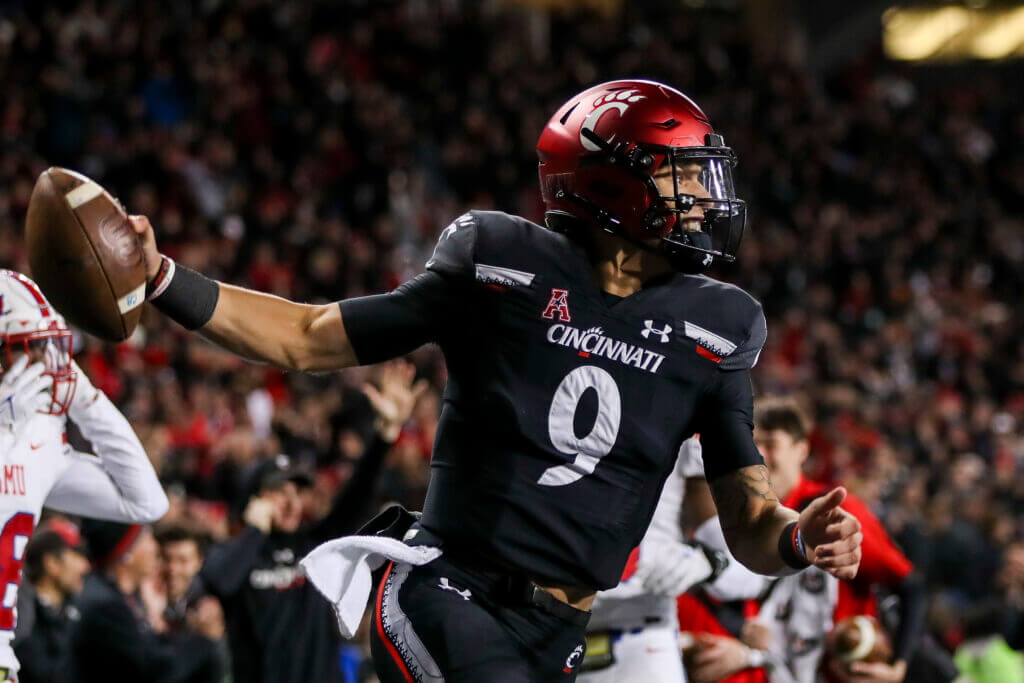 Rivalry Week is the perfect recipe for some truly weird and unexpected results. I’m picking three upheavals from some of the most passionate rivalry games. (And no, choosing Ole Miss to win the Egg Bowl doesn’t count.)

(All point spreads are from BetMGM, all kick off times are eastern.)

It will be difficult to get past the last Egg Bowl in Starkville (Elijah Moore’s dog pee game), but Lane Kiffin’s first trip is sure to be an interesting one. Bulldogs quarterback Will Rogers has been fantastic in his last four games, but Ole Miss’s defense has held four of his last five under 20 points. This should be the night of the Rebels QB Matt Corral.

This is the most trapped of the trap games, with Cincinnati coming off a huge home win over SMU and having finally reached the top 4, playing a Black Friday road game against a much improved ECU team. The Pirates have won four in a row to go 7-4. But hey, Luke Fickell’s team haven’t lost to an AAC foe for two years. I’m not ready to go yet.