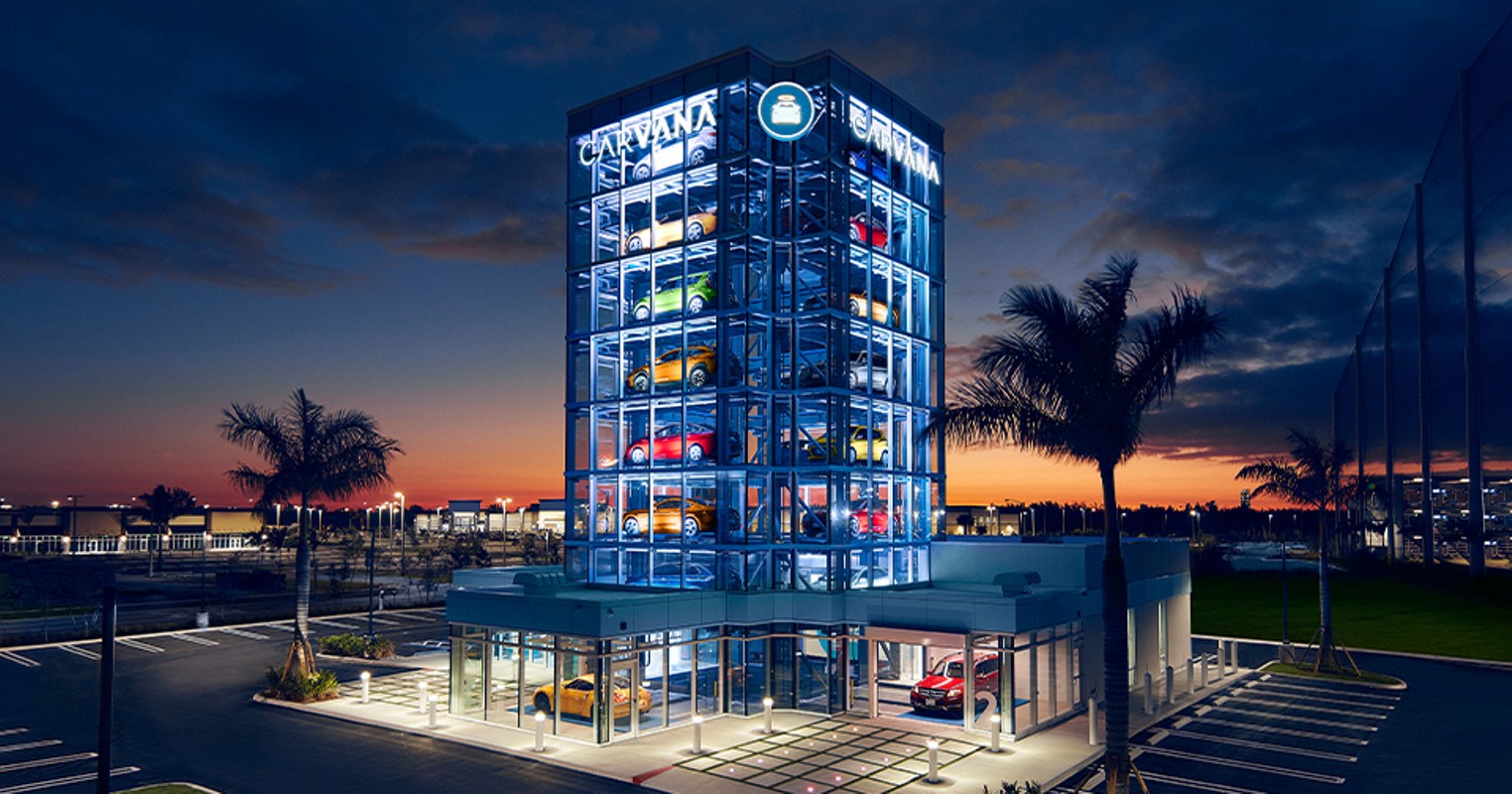 The unexpected decision to lay off 2,500 employees is already shaking the workplace.

Davis Brown, a Carvana underwriter in Tempe, got to work Tuesday morning, ready for another day of financial reckoning for the auto giant, as he has done every day since October.

Instead, Brown was greeted with a company-wide email containing some unexpected news. His employer was laying off 12% of the company’s more than 20,000 workers.

“Carvana just announced massive layoffs, but no one knows who yet,” Brown said. “We are expected to work as if nothing has happened and we are told not to talk about it in Slack.”

Brown claims his colleagues were threatened and censored on Slack, a workplace messaging app, after they voiced their opposition to the large-scale layoffs.

As the eventful morning progressed, Brown learned that he had been spared sudden unemployment.

“I’m pissed for everyone who needs their jobs,” he said.

This was the result for thousands of his colleagues.

“It was horrible,” said Bridget Conrad, a coach who was fired on Tuesday. new times. “I’m just numb right now. It was thrown at us without notice.

Conrad, who has worked at Carvana’s Tempe headquarters since 2020, only heard about the mass layoffs on Monday night, when she was told Tuesday would be a work-from-home day for her. She helped train some of the people who were made redundant.

She planned to work her entire career and retire with Carvana.

His employer had other plans.

“Carvana has made the incredibly difficult decision to part ways with certain teammates primarily in our operating groups due to recent macroeconomic factors that are having a significant impact on automotive retail and our previously announced plans to better align staffing levels and spending on current sales volumes,” a Carvana spokesperson. Veronica Cardenas said in an email to new times.

Brown and others wonder if the action has anything to do with other big news from Carvana on Tuesday morning.

“It’s the profits on the people,” Conrad said.

A company spokesperson did not confirm any connection between the two events.

“We aim to implement this difficult decision in a transparent and thoughtful manner while providing meaningful assistance, resources and support to affected team members,” Cardenas said. “We believe that these decisions, while extremely difficult, will allow Carvana to restore a better balance between its sales volumes and its workforce and will facilitate the company’s return to effective growth as part of its mission to change the how people buy and sell cars.”

Affected workers, believing their employer was overzealous in recruiting a small army of new hires last year, say the company is simply trying to cover up its mistake.

Brown was recruited six months ago as part of a massive hiring initiative that has seen more than 100 new employees start work each week. Hiring just stopped in April.

“They massively overhired,” Brown said. new times. “Calling it ‘bullshit’ in Slack is threatened with being sent home for the day and all threads about it are instantly deleted.”

He plans to quit next week.

“They said they were preparing for tax season and ready for mandatory overtime,” Brown said. “Coming tax season, there was no overtime and we were offered unlimited unpaid time off.”

Conrad even worked reduced hours – just 35 hours a week – during what was supposed to be the busiest time of the year in early spring.

Carvana, which generated nearly $13 billion in gross revenue last year, according to February filings with the U.S. Securities and Exchange Commission, promised each affected employee four weeks’ pay plus one week for each year of service with the company.

Management promised that “the door will be open to rehiring once we start growing again.”

The online car seller said the acquisition of Adesa would give it “significant flexibility” to grow in the future.

“Our team is bigger than we need and we can’t be sure growth will rebound fast enough to bring us all back into balance,” Carvana co-founder Ernie Garcia wrote in his e-mail. Tuesday morning email to the company, which was leaked to new times. “I want to tell you that I’m sorry. I know it doesn’t go very far to change what it means to you and your family. Anyway, it is true and it must be said.

In the meantime, she consults the classifieds.

“Now I’m struggling,” Conrad said. “I don’t know where to go or what to do.

Man is accused of using stolen identities of UCSD students to get $202,000 in COVID unemployment benefits