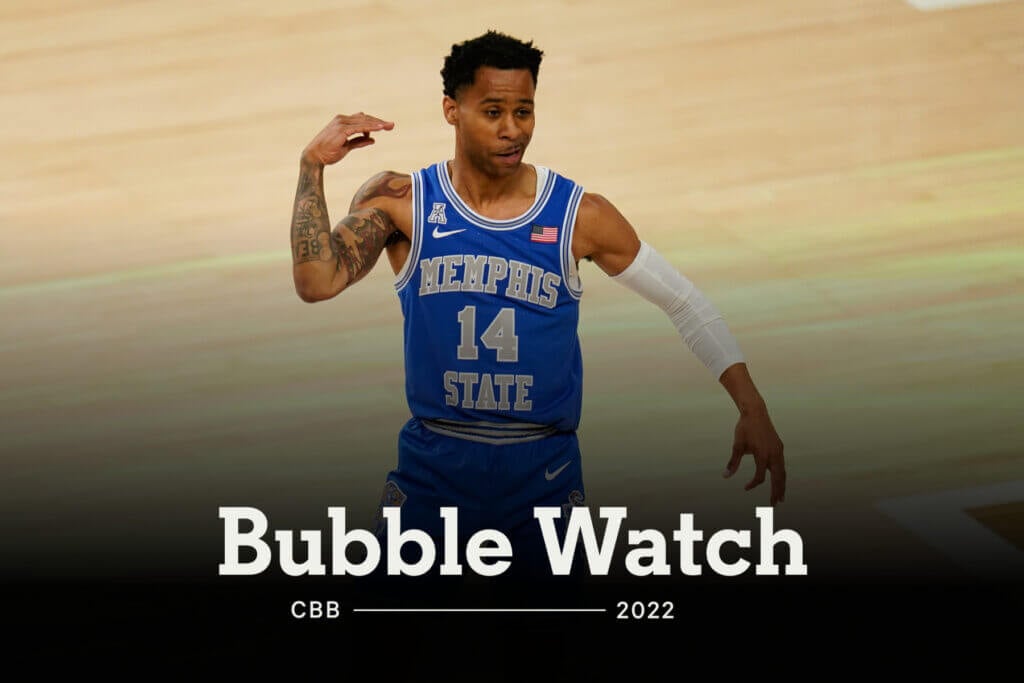 Virginia Tech is here, and Memphis, Indiana, Texas A&M are all here – The Athletic

Say it with us, say it all together, say it loud and clear, and above all say it in your best vocal approximation of Martin Tyler:

Yes, y’all, that’s the time. After writing too many words about too many basketball teams over the past six weeks, we’ve officially come to the narrowest and sharpest end of the Bubble Watch calendar: Champions Week. It’s when we stop being polite and start getting real, etc. and so on, but it’s especially when we turn this page into a living document, ready to be edited at any time, as soon as the results come in and the teams and general fortunes change. There’s still plenty to play for, as the calculations below indicate (and the number of teams still listed in the fairly large column below as well):

On Sunday afternoon, that made 74 teams for 68 places, with 13 teams on both sides of the bubble’s cut line – of varying levels of confidence and optimism – waiting to hear if their names will be called.

• A lock is a lock. In other words, we’re very careful when calling Teams locks. A lock, within reason, should be basically guaranteed to make the tournament.

• Records (which, like the committee, do not include wins over non-Division I opponents) are always up to date. NET and SOS numbers are current from previous nightly updates. Wherever possible, we will try to keep all relevant NET numbers and times up to date. Special thanks to Warren Nolan and Bracketologists.com, whose view of the NET schedule and tracking of canceled/postponed games is invaluable.

What does the Federal Reserve’s interest rate hike mean for Utah consumers?