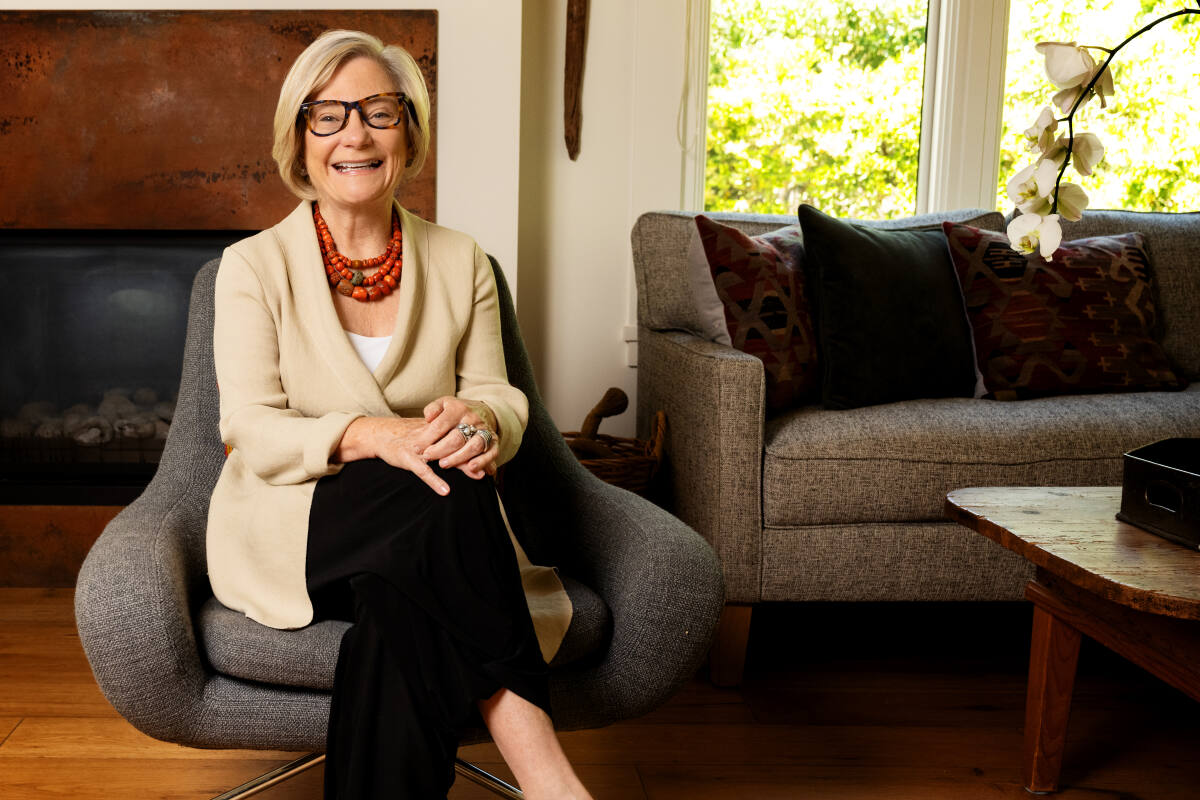 For the first time in its history, the Small Business Administration of the United States ran out of money to lend for the acquisition of real estate and equipment.

Funds for the 504 program were depleted on September 7 for the 2020-2021 fiscal year, the SBA reported. Funding was reinstated at the start of the new fiscal year on October 1.

“We were able to fix it, but we hope it doesn’t happen again,” said TMC Financing Founder and President Barbara Morrison, who also resides in Sonoma. “It was a big blow to the program.”

Morrison’s $ 10 billion East Bay financial firm has helped hundreds of startups in California, Nevada and Arizona recover through the efforts of its 74 employees. Last year, TMC Financing erased its goal of $ 300 million by securing $ 400 million in 504 loans, Morrison told The Business Journal.

One of these clients is the glamping company Shelter Co., based in Rohnert Park. Founder and CEO Kelsey Sheofsky said she was using the SBA 504 loan to build a campground hotel and pool club where the former J’s Amusements once sat on Neeley Road in Guerneville. The loan amount is not disclosed.

“This (funding) means we can get our project done, (so) then we’re no further back than what the pandemic has done,” she said.

Loans awaiting processing when the SBA emptied its coffers remained on hold until funds were replenished.

With the pandemic posing challenges and opportunities for the business world in the distance, the SBA reports that it has handled mounds of applications for various loans that go beyond the paycheck protection program that served as a trailblazer. go for businesses that experience shutdowns while keeping employees on their payroll.

For its San Francisco district office alone, the SBA processed 999 combined 504 and 7 (a) business loans in the most recent fiscal year ended Sept. 30, valued at more than $ 1 billion. An SBA 7 (a) loan is a financial tool in which the federal government guarantees a portion of the amount borrowed.

Susan Wood covers law, cannabis, manufacturing, biotechnology, energy, transportation, agriculture, and banking and finance. For 25 years, Susan worked for various publications, including the North County Times, now part of the Union Tribune in San Diego County, as well as the Tahoe Daily Tribune and Lake Tahoe News. She graduated from Fullerton College. Contact her at 530-545-8662 or [email protected]